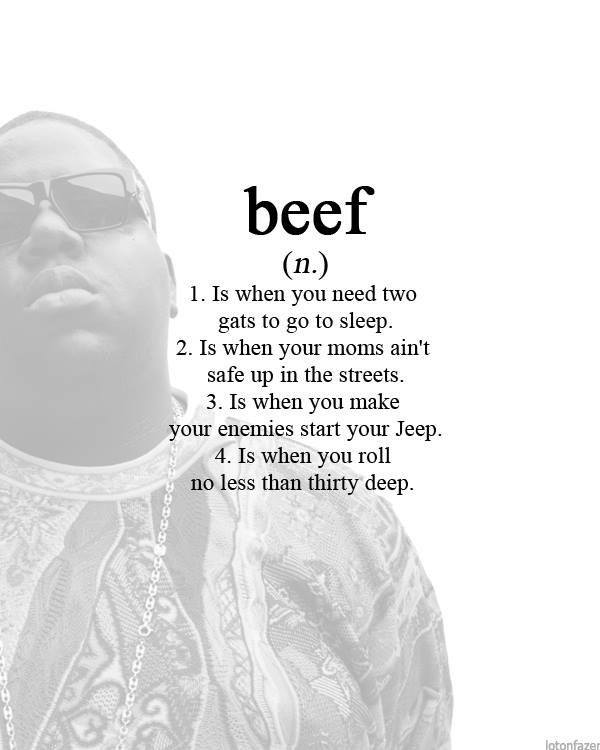 In the world of the digital landscape, we rarely hear about digital “beef” amongst people. *Sarcasm*

Lets be real. The digital space is full of rivalries amongst people and organizations… and this time media companies.

We all know BuzzFeed. Personally, I enjoy BuzzFeed’s content. While BuzzFeed is widely known for it’s listicles (articles based on lists in numbers or points) such as this one, their writers have found a strong niche of content that most people do choose to consume on a daily basis. Additionally, BuzzFeed does an exceptional job at creating those types of articles, because lets be frank… tons of other media outlets have begun to try and incorporate this style into their traditional approach and haven’t been nearly successful at it.

Now on to the this…

Working in a partnership with one of their YouTubers, Fusion launched the video below taking some serious shots at BuzzFeed… where in the video they talk about BuzzFeed’s lack of quality content and referred even referred to them as a “Fart Factory”.

That video didn’t sit well with a few folks who think that BuzzFeed is viable media outlet for new-aged consumers. BuzzFeed partner, Gawker, felt that this video needed a response and so they took their jabs at Fusion.

Gawker takes a stab, and then continues to keep twisting making accusations of Fusion’s lack of identity, poor executive level decisions and overall lack of awareness in the millennial media landscape.

One reason Fusion has so much trouble figuring out its identity is that it actually has many.

Check out the full article here.

My question to you all, is what do you think? Was Fusion out of line for taking the shots at BuzzFeed? Did the Gawker response have any validity?